Cost: $50.00 per person- Paid in full at registration to HOLD spot.

Seminar is for adults, ages 18 and up.
Call the agency at 630-794-9774 to register. Babes N Beaus Workshop: Speaker Mark Edward Wilows

Introduction to the Business-Pros & Cons

Is it possible to have a career in this Industry? 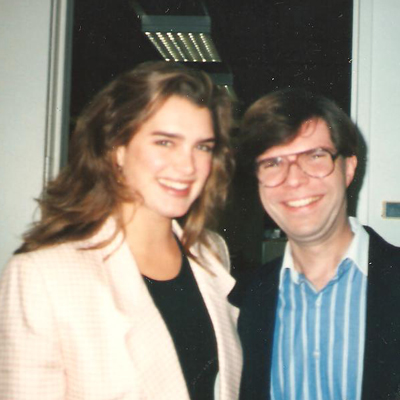 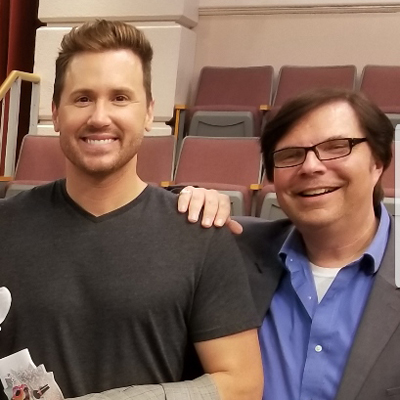 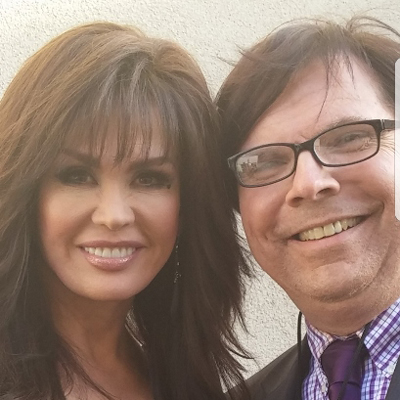 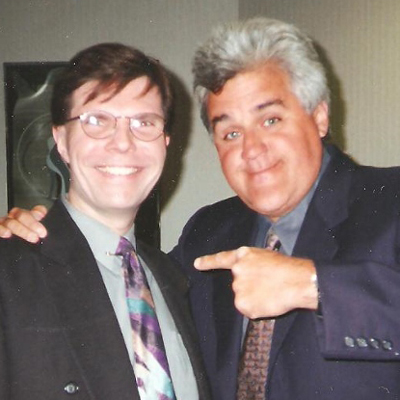 MARK EDWARD WILOWS
Mark Edward Wilows has worn many hats in the Entertainment industry. He began his career, as an infant, in a McDonald's commercial and he continues to work as a radio host, reporter, writer for a Soap Opera, and has interviewed many celebrities, including Jay Leno & Kelly Ripa, for his column on Soapdom.com.

Mark received his degree, Interpersonal Communications, from Governors State University. Always fascinated with the entertainment industry, Wilows decided to pursue a career in the business. He worked in Hollywood on two NBC soap operas, attended the Emmys on several occasions and continues writing for Days of Our Lives.

Mark Edward Wilows was a feature reporter for FOX-TV Chicago where he hosted a nightly segment. He then moved to WMAQ-TV (NBC) Chicago where he reported on the soap operas for two morning shows.